Trending
You are at:Home»News»Apple Launches Third Ad in Their New iPhone Campaign
By Poornima Prakash on July 21, 2015 News

About ten days ago, Apple have debuted a new ad campaign called “If it’s not an iPhone, it’s not an iPhone”, with the intent of showcasing the exclusive iPhone features on offer. In the first ad, which was titled “Hardware & Software”, we were reminded that Apple is one of the few smart phone manufacturers to work on both their hardware and software, while the second one, “Loved”, simply focused on showing us happy people with their iPhones. As of a couple days ago, there is now a third ad in this series – modestly named “Amazing Apps” – and it puts a spotlight on the sheer number of quality software available for the iPhone 6 App Store.

Like the two spots before it, this one also lasts a mere 30 seconds. In it, the narrator’s voice not-so-subtly brags about over a million and a half of the best apps available in their App Store, as the video indeed goes over an impressive array of various apps showcased on the screens. The narrator’s enthusiastic pitch is accompanied by a catchy backtrack which is a pretty good fit for the spot. From a visual standpoint, the most effective part of the ad is towards the end, with the slow zoom out revealing an effective kaleidoscope of apps. 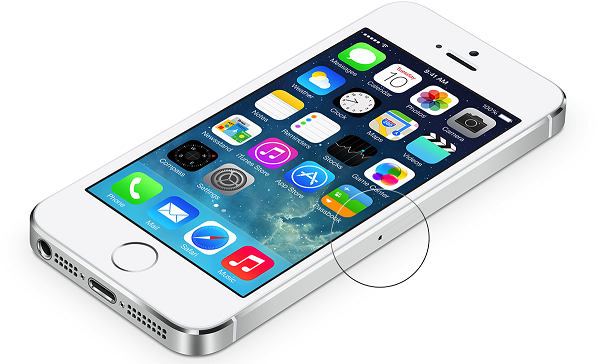 Now, while it’s likely that not all of those 1.5 million apps are going to be as amazing as the commercial claims. It is hard to deny that the ad’s effect on the audience, which is to show Apple as a behemoth in its field. A campaign like this one does a good job of reminding the public of that fact, especially considering the overall quality of the ads. The tagline is not quite at the same level as “There’s an app for that”, but it’s still memorable enough to stay on people’s minds. In short, this new ad series looks to be yet another success for Apple.