Trending
You are at:Home»News»OxygenOS – Pure Android experience optimized for the OnePlus One
By Sarika Varma on April 9, 2015 News

Technology has gradually become a very important aspect of modern day life. From the different car models emerging each day to the vast array of gadgets in the market, consumers have had plenty to chose from. The software required to run the gadgets is equally important, hence having the best is no doubt and important thing. The highly anticipated OxygenOS was recently released into the market and most consumers are eager to know what gifts it brings. Here is a close look.

Specifically crafted for OnePlus One users, the OxygenOS promises to improve both functionality and look. Bearing a number of improved features, it offers a wider, more-integrated set of services for each OnePlus One user.The most notably improved feature is the easy-to-customize user interface. The developers have provided consumers with multiple wallpapers and lock-screen art to chose from, in addition to being able to change the device’s navigational keys making it completely unique to an individual. Furthermore, there is an improved quick-settings feature that allows one to either re-organize, add or remove tiles depending on their importance. 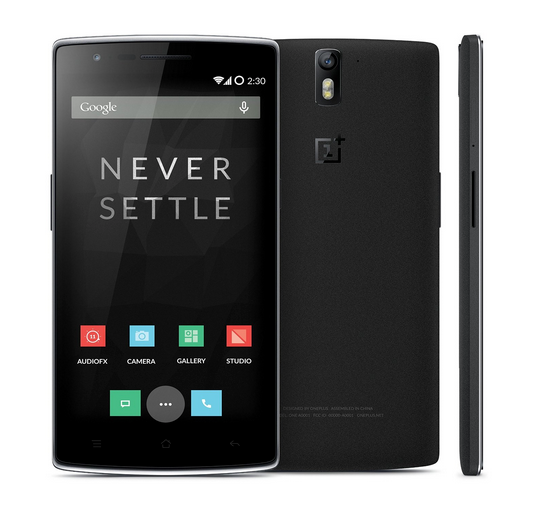 In addition to all that, the new OxygenOS has an integrated gesture support feature which functions even if the screen is off, making navigation quite easy. The gestures can be used to start functions like; waking the screen, enabling the music player or even toggling the camera. A File Manager addition to the OS also comes in handy by greatly improving battery life while concurrently maintaining top-notch performance.

OnePlus One users will surely be grateful for the Android 5.0.2 based OS. It is not only greatly light, but it has also been engineered with a great deal of attention and detail to guarantee the user optimal performance. In addition to that, developers of the product have also encouraged users to provide feedback to them so that they can further improve it. In conclusion, the OxygenOS should be the new path for all OnePlus One users.