Social media has without a doubt revolutionized the information technology landscape and has over the past few years found an irreplaceable place in many people’s lives. It has become very handy in communication as it has proven to be fast and efficient and certainly ubiquitous. One such media is Twitter. The use of Twitter in India, though gradual at first, has exponentially grown to become the most common means of information sharing. Country and regional governments increasingly adopting it as a formal means of communicating with the public with religious and local leaders also embracing it as a fast and reliable means of information dissipation. This therefore means that Twitter has become a part of many people’s lives that they cannot do without. Because it was initially only available in English and other major international languages, it effectively locked out many native Indian potential users. 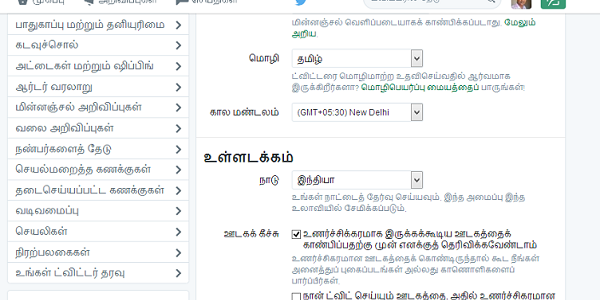 For a time, it was a preserve of the English speaking Indian population with no way of breaking into the larger Indian demography. Hindi was the most spoken of the local languages and finding a way to provide social media in this language would potentially rope in many Indian users who didn’t speak any other language. Twitter noticed this and quickly translated its User interface into Hindi and Bengali. Millions of users would now be able to access and true to this fact, the number of Twitter users in India significantly increased. With a population of 1.28 billion, India is very culturally diverse and these two languages, though the most common, did not precisely represent the country’s demography. 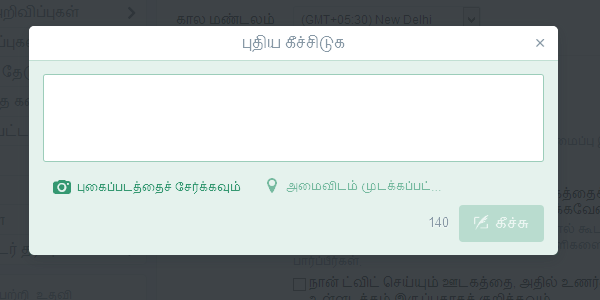 After thorough and comprehensive research, on 31st July 2015, Twitter announced that its user interface would now be available in four additional local Indian languages. These would be Tamil, Kannada, Gujarati and Marathi. Twitter users would only be required to update their Android apps or change their default settings to any of these languages. Soon after this announcement, Indian users expressed their contentment as they had updated the app, and it really did work.