Trending
You are at:Home»News»Microsoft to develop India Specific Skype App
By Poornima Prakash on May 26, 2015 News

Microsoft is planning to improve user experience of  Skype for its Indian market. In India most users rely on low-end devices with low speed 2G or 3G cellular networks. Low-end Windows based phones such as Nokia Lumia and Asha models are popular in India. Most users who own these low end phones with limited processing power prefer to use other messaging apps such as Viber, Whatsapp and Hike which offer calling features for free. This has brought about much competition for users with Skype feeling the pinch.

Microsoft-owned Skype believes India is an important future market and are working on an India-specific app that will work with low speed cellular networks and limited computing resources. There are several Indian executives such as corporate vice president Gurdeep SinghPall hold key positions in Microsoft. This move is aimed to take on their competitors and gain more users in the voice-over-internet market.

Skype’s spokesperson Filipp Seljanko in an interview with Indian Express said this new optimized application was a result of research by Skype team in India. They found that competitors like Viber offered better voice and video-over internet services on Indian networks. He said India’s mix of phones as well as 2G and 3G network posed a specific challenge for them.

Seljanko explained that this new application will be lighter and required far less computational resources and memory. He projected that more processing would be shifted to clouds. Technologies that will allow complex games to be on basic phones are in working progress. This would cause a huge growth for demand of data. Skype intends to integrate Microsoft’s HoloLens technology to seamlessly transform holograms. This will allow users to share what they are looking at in real-time. 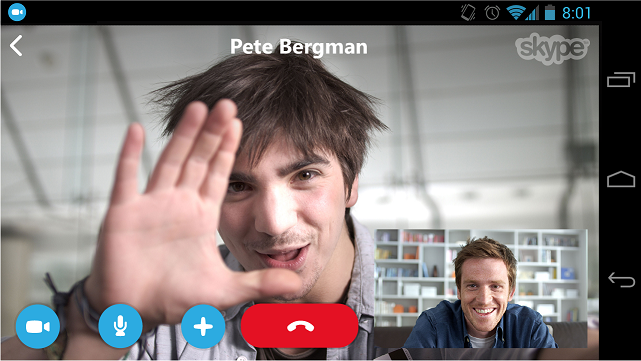 Skype is also working with Indian and other governments over concerns of tracking voice-over-internet traffic for organized crime and terrorism. They said they would not liaise with governments intending to crush legitimate dissent and other political reasons.