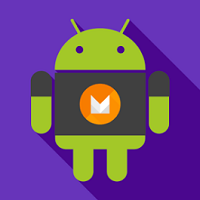 On Thursday, Google announced at its eighth developers’ conference the newest OS for Android, named Android M. The official name won’t be announced until about October, with the newest Nexus launch. Google says that Android M makes some essential changes to the platform itself and drastically improves usage, and is not solely focused on fixing bugs.

One of the biggest changes is adjusting how apps ask for permissions. Users must specifically allow more functions at the time of usage, which improves security and gives the user greater control over exactly what their apps can do. 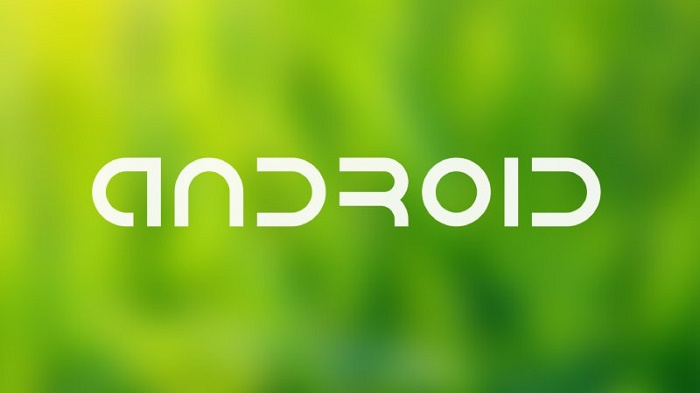 The next important new feature is the Now on Tap search from Google. It allows users to utilize the Google Now search functions from within an app – for example, sending an email and using Now on Tap to look up something, without leaving the email application.
They also announced some exciting updates to Google Chrome for mobile, most importantly a feature called Custom Tabs.

Custom Tabs will function as something of an overlay, allowing users to utilize the power and security of Chrome, optimized for their mobile device, specifically password and preference saving functions.

Other improvements include refining the way links within apps are opened (users will now have the option to choose whether the link opens within the app or in a separate window), including fingerprint scanning technology for security purposes, and introducing the Android Pay mobile payment system.

Like Lollipop, the most current Android OS, Android M will likely be slow in user adoption, and mostly be confined to those users whose phones come preloaded with M. However, Google is trying to get Android M right on the first try with no bug or glitches so that users will see the benefit in the newest OS and embrace it wholeheartedly.