Trending
You are at:Home»News»Internet.org by Facebook Hits 8 Lakh Users in India
By Poornima Prakash on May 29, 2015 News

There has been tremendous demand for the internet in India. This includes increasing the number of people using the internet and other online services.

With this in mind, Facebook came up with Internet.org. This is an initiative that at aims improving the ease of internet penetration, through mobile access, it’s important to note that the internet is free. It also provides an online presence for some people for the first time. Internet.org was launched in collaboration with Reliance Communication (RCOM) earlier in 2015.

Internet.org gained close to 8 Lakhs users just within four months after its launch, this was revealed by Facebook on Monday. Even though the initiative has gained a lot of popularity within a very short time, it only provides free internet to only some selected websites. These are the most crucial websites like Wikipedia and Facebook. 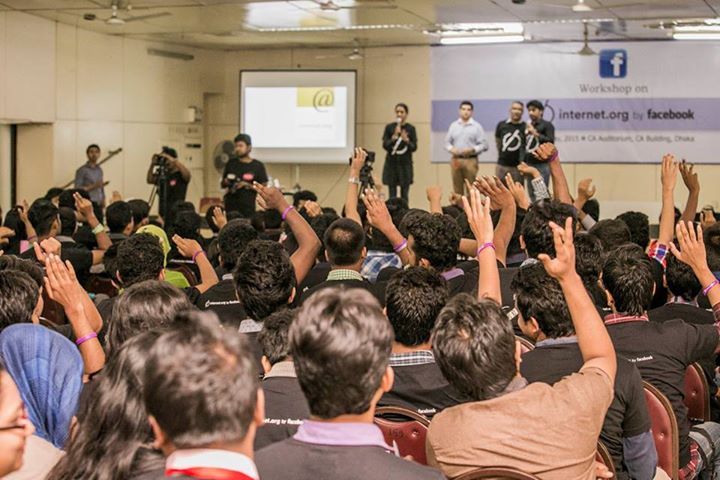 However Bharti said that they had published a page about facts and myths of internet.org with an aim of banishing rumors of violating internet neutrality. The company said it recently posted a myths and facts page about Internet.org to dispel rumors that it violated net neutrality.

The main goal of zero tariff is to allow a large number of people to access and experience the numerous befits of being online. According to Faceebook data from internet.org, more first time net users know how the internet can be of importance to them. 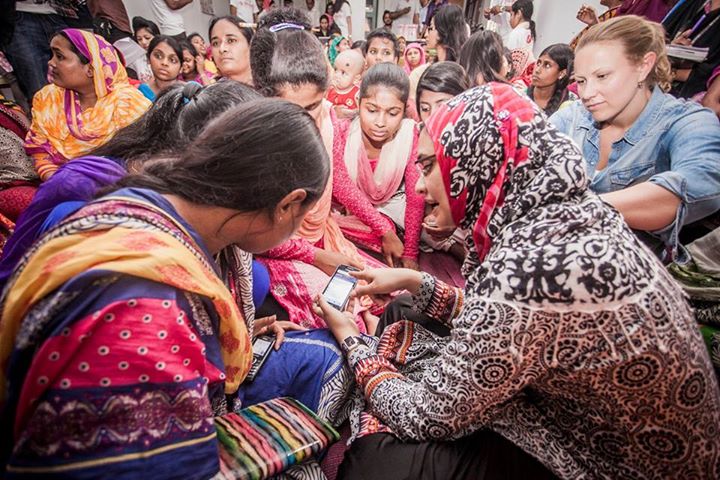 The statistic given by Facebook shows that, Internet.org has recorded over 8 Lakh users, where 20% were not active internet users.

Facebook plans to extend the service to the rest of the countries in phases. Internet.org will also be extend to other telecom operates and also include more websites like, travel, jobs, sports, news, maternal health, local government and communication.